It’s been sometime I’ve been here. So, I will just get started off. Today, I’m going to write about how to develop tic-tac-toe using AngularJS. The demo is more to understand the possibilities and simplicity of the framework.

What’s needed in the UI Now, the logic is to make the JS think engine. It’s easy when you follow the strategy mentioned in wiki. 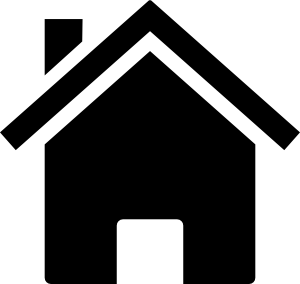